outhern India could be bracing for the worst cyclonic storm since 2006.

Cyclone Fani (pronounced Foni), which has been hovering off the east coast of southern India since last week, is set to intensify. It is the first cyclone to be categorised as “severe” by the India meteorological department (IMD) since Cyclone Mala made landfall in Myanmar in 2006. What’s worse, the weather forecaster, on Monday (April 29) morning, warned that over the next 24 hours, it could even turn into a “very severe” cyclonic storm.

“It (the storm) is likely to change its pattern and will curve in the northeast direction towards Bangladesh or Myanmar,” S Balachandran, regional director of IMD Chennai, told the news agency ANI.

S Balachandran, IMD Chennai: #Fani cyclonic storm will slowly change the direction after May 1 to the north and north eastward. It will not cross Tamil Nadu coast and south Andhra coast. 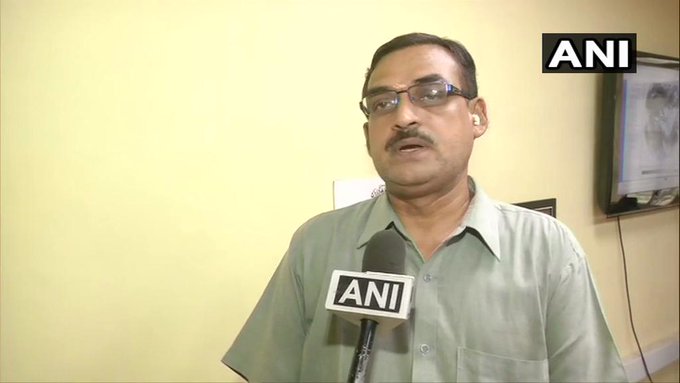 27 people are talking about this

IMD has predicted heavy rain at isolated places in the state of Kerala, on the west coast, on April 29 and 30. However, it ruled out the possibility of the cyclone descending on Tamil Nadu and Andhra Pradesh.

The state of Odisha has been put on alert. On April 28, the government there directed district administrative chiefs and concerned departments to take precautionary measures.

IMD has advised fishermen not to venture into the deep sea areas of southeast Bay of Bengal and the Indian Ocean on April 29. It has also asked them to stay away from the coasts in Puducherry, Tamil Nadu, and south Andhra Pradesh till May 01.

Prime minister Narendra Modi took to Twitter to say he’s in touch with officials on this matter.

Spoke to officials regarding the situation arising due to Cyclone Fani. Asked them to take preventive measures and be prepared to provide all possible assistance. Also urged them to work closely with Governments of the affected states.
Praying for everyone’s safety and wellbeing.

6,294 people are talking about this

Kenyan politics is a boys’ game, but women are fighting hard for their rightful seat at the table