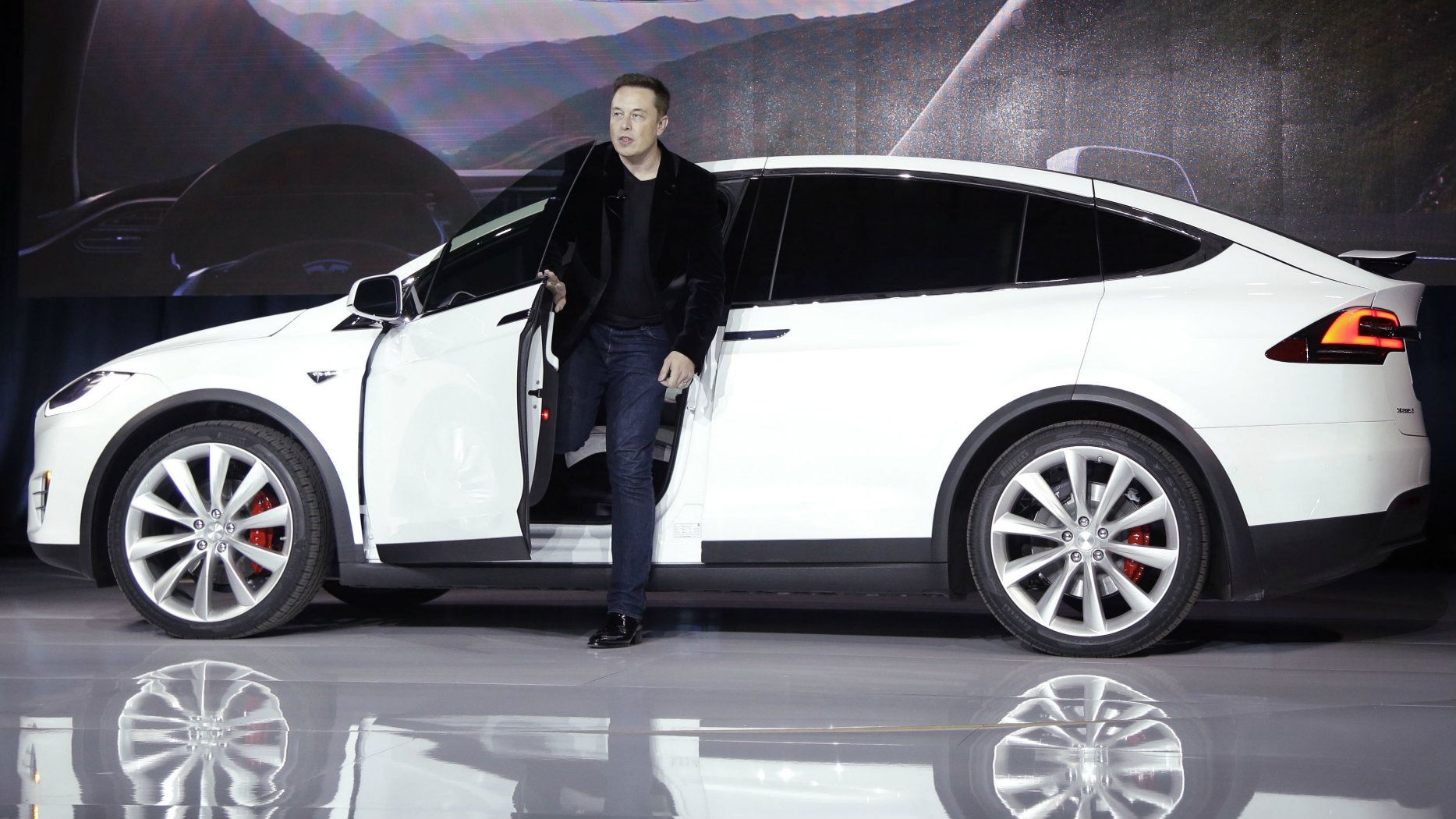 Tesla shares seemed to defy gravity and the US Securities and Exchange Commission for years. But 2019 has not been kind to the electric carmaker. On May 13, the company’s stock price hit its lowest point since the beginning of 2017, and seems headed downward.

Last week, the company raised about $2.7 billion in convertible debt and equity (despite promising as recently as last year that it would not need to raise more money). Tesla also failed to deliver a profitable first quarter despite CEO Elon Musk stating in a January investor call that he was “optimistic about being profitable in Q1, and for all quarters going forward.” Musk has now pushed that forecast back to the third quarter (pdf).

For Tesla’s shortsellers, the schadenfreude must be sweet—or at least lucrative. Tesla short sellers have netted more than $1.91 billion in mark-to-market profits by betting the company’s stock price would fall this year through April, according to the financial technology and analytics firm S3 Partners.

While the consensus price target for Tesla stock, based on analysts predictions tallied by Sentieo, is $291 (nearly a 30% premium over Monday’s price of $226), the bears are stirring. This week, investment bank RBC lowered its price target to $190, a 22% decline from its price target as of January. UBS has similarly turned more conservative,  with a $195 target and predictions that Tesla will remain unprofitable in 2019 and margins will narrow.

Tesla indeed is facing serious headwinds. Despite the success of its Model 3, the production ramp on the affordable electric has put the company under enormous financial strain while it tackles other expensive challenges, from building a fleet of robo-taxis to releasing a pickup truck, a crossover, and Semi truck over the next few years.

Tesla’s last two profitable quarters in 2018 were buoyed by pent up demand for the new Model 3 and a rush in the US to buy the more expensive Model S and X before federal tax credits expired. That demand didn’t appear to carry through to 2019, driving down margins and deliveries. For Tesla’s first quarter (pdf) the company reported a $702 million loss and a 41% drop in vehicle sales, the latter of which Tesla blamed on logistics bottlenecks overseas and the phase-out of federal tax credits.

Perhaps artificial intelligence can help turn things around? Just before last month’s earnings report, Musk told a room of investors on April 22 that the company had designed a self-driving chip and would soon launch a “robo-taxi” so its autonomous cars could ferry around paying passengers, no owner/driver necessary. That would make every Tesla an “appreciating asset,” he said

But there is also a reasonable racial AND religious set of

access_time4 years ago9 months ago chat_bubble0

Although the culture wars will not be won in this subreddit

access_time4 years ago9 months ago chat_bubble0

They said everything in there, all my muscles, were rock

access_time5 years ago9 months ago chat_bubble0

At first there was no reason